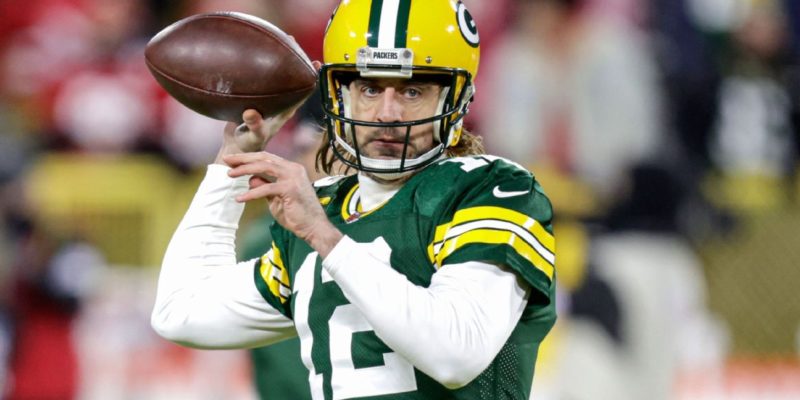 GREEN BAY, Wis. — Game-opening drives weren’t the Green Bay Packers’ thing in the routine season. That altered on their very first drive of the postseason.

After scoring just 3 opening-drive goals in the routine season — 6 less than they had the year in the past — the Packers marched down the field to open Saturday’s NFC divisional video game versus the San Francisco 49ers.

It included a great deal of Davante Adams — 3 catches for 35 lawns — with some Aaron Jones (a 19-yard catch and run) and AJ Dillon, who topped with a 6-yard goal run.

The Packers were outscored by 33 in the very first quarter in the routine season, the sixth-worst overall in the NFL.