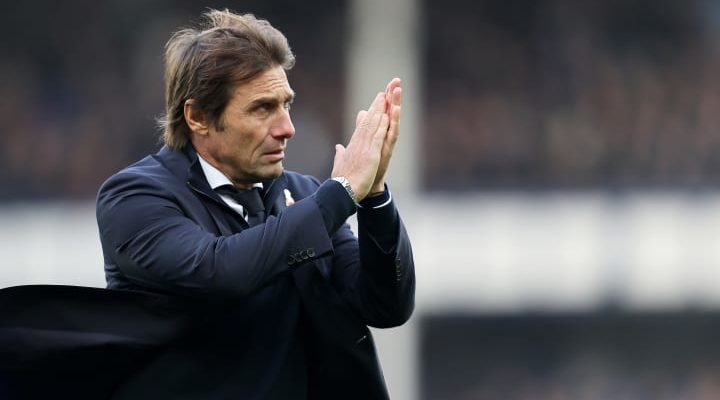 Tottenham supervisor Antonio Conte has actually confessed that the obstacle he deals with at Spurs is ‘more difficult’ than those he formerly dealt with at previous clubs Juventus, Chelsea and Inter.

Having cut his supervisory teeth in Serie B, Conte’s instant remit at each of his last 3 clubs considering that 2011 has actually been to win league titles – and he has actually done it with each of them. But his task at Spurs will need more of a preliminary reconstruct prior to he can provide that success.

Despite the scale of the obstacle, Conte insists he is eagerly anticipating it.

“For sure, for me this is another big challenge, like Juventus, Chelsea, Atalanta, Inter. Maybe this is a bit more difficult than before, but I enjoy this type of situation,” he informed Sky Sports.

“[The Premier League title] is my expectation, my target, but also the expectation of Tottenham. This club tries to be competitive and tries to fight teams that now, I think, are higher than us.

“But our target is to start to work very hard, to try to reduce the gap, and then to have a team stable [enough] to stay there and fight with other important clubs like us.”

Speaking after the Vitesse video game, which saw Spurs danger discarding a 3-0 lead, Conte confessed the level of work required to whip the team into shape needed time and perseverance.

“We need to have a bit of patience because we need to work and there are many, many aspects, tactically and physically. Also, the players have to understand what I want,” he stated.

“I’m not afraid of the work because I know, in my life, that only through the work you can reach important targets.”