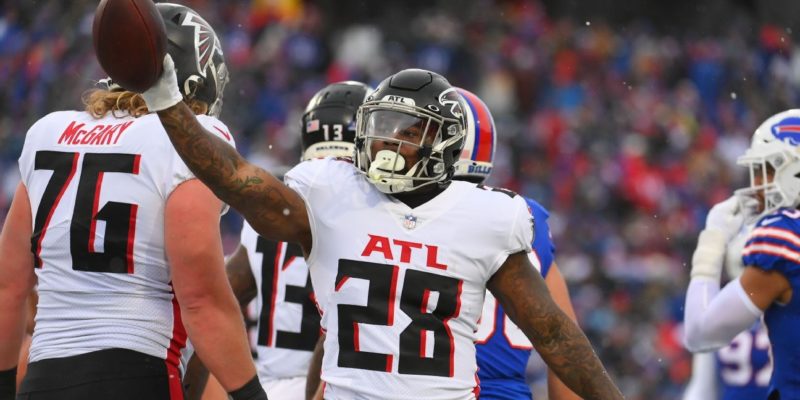 OWINGS MILLS, Md. — The Baltimore Ravens signed running back Mike Davis to a one-year agreement on Tuesday, the group revealed.

Davis, 29, includes knowledgeable depth to a Ravens backfield that was ravaged by injuries last season. Baltimore’s leading 2 running backs — J.K. Dobbins and Gus Edwards — tore ACLs prior to the start of last season and aren’t anticipated to go back to the field up until training school.

Last season, Davis was a part-time starter in his only season with the Atlanta Falcons, acquiring 503 backyards hurrying and 3 goals on 138 brings. The Falcons cut Davis on May 2 to maximize $2.5 million in wage cap area.

Before including Davis, the only healthy running backs with any experience on the Ravens’ lineup were Ty’Son Williams and Nate McCrary. Baltimore prepared Missouri back Tyler Badie, who led the SEC with 1,604 backyards hurrying, in the 6th round last month.

Last season, the Ravens did not have volatility in their running video game when they changed Dobbins and Edwards with Latavius Murray and Devonta Freeman. Baltimore’s running backs amounted to 1,353 backyards, which ranked 24th in the NFL.

No group has actually run the ball more than the Ravens over the previous 4 years. Since Lamar Jackson took control of as the beginning quarterback midway through the 2018 season, Baltimore has actually balanced an NFL-best 34.7 hurrying efforts per video game.