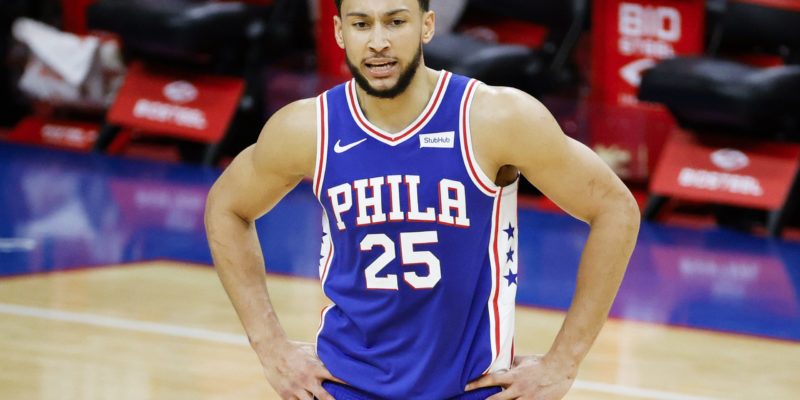 According to ESPN’s Adrian Wojnarowski, 76ers guard Ben Simmons did not take part in an arranged specific exercise at Philly’s practice center. Wojnarowski reports that he appeared to the center, and after that left.

Simons likewise apparently “described back tightness” to group team member and was dealt with for it on Thursday. He then was cleared to take part.

With that, The Athletics’ Shams Charania reports that Simmons is “currently not mentally ready to play for the team.” He likewise reports that the All-Star will not play in Friday’s match versus the Nets which he isn’t anticipated to contend for “an undetermined period of time.”

Simmons did not play in Philly’s season opener win versus the Pelicans after dealing with a suspension due to “conduct detrimental to the team.” He was tossed out of practice on Tuesday after apparently declining to participate in group drills.

According to Wojnarowski, Simmons is “expected” to get here to the group’s shootaround early on Friday early morning to “discuss his playing status.”

Amidst the Simmons legend, head coach Doc Rivers discussed how this situation is “no fun” which he desires Simmons to play:

“It’s a predicament that we’re in and that part is no fun, it really isn’t,” Rivers states per ESPN. “We get to play right now, Ben’s not—I want Ben to be playing, you know, that’s his job.”

“I don’t like any player losing money. There’s so many things about this that I don’t like. But that still doesn’t mean you don’t have to do your job.”