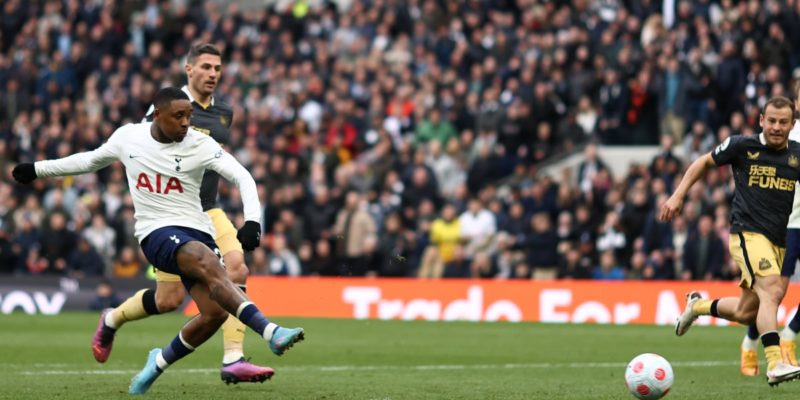 Tottenham forward Steven Bergwijn is supposedly excited to go back to his native Holland this summer season.

The previous PSV assailant hasn’t handled to hold down a routine location in his time at Spurs, regardless of appearing like an extremely appealing skill when he initially showed up.

Bergwijn is now being related to Ajax ahead of the next transfer window, and De Telegraaf reporter Valentijn Driessen thinks he’ll be pleading to get a return to the Eredivisie.

“He has now also seen that a foreign adventure is not everything,” Driessen stated on his podcast.

“Even if you score a few goals, you have no certainty of playing. He also wants to be in the Dutch national team.

“I think he wants to go back to Amsterdam on his knees.”

Tottenham fans won’t be too troubled about Bergwijn leaving, with much better gamers undoubtedly out there who might enhance Antonio Conte’s team.

When inquired about Bergwijn’s future just recently, Conte didn’t provide excessive away, stating: “He has to continue, he has to believe in himself more. He’s a young player with great space for improvement, so he has to continue to work to improve with the ball and without the ball, and help the team in every moment, because football is a team game.

“For sure, we are talking about a player who is doing important improvement.”