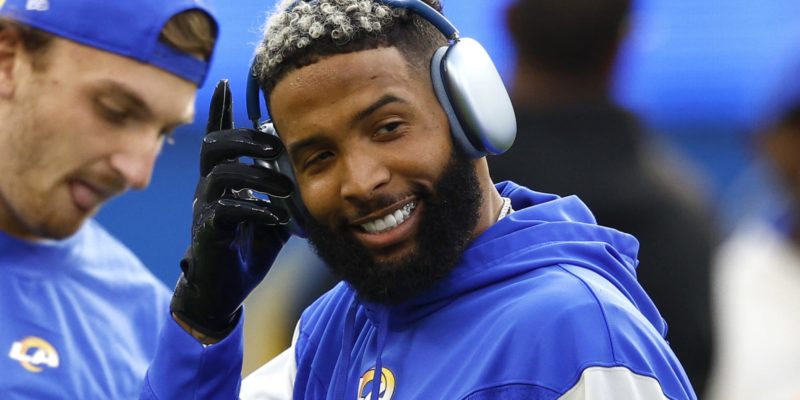 Odell Beckham Jr will be entering his ninth NFL season this fall, potentially suiting up for his fourth team since entering the league in 2014 with the New York Giants. The star wideout was traded to the Browns during the offseason in 2019 then signed with the Los Angeles Rams after Cleveland waived him midway through the 2021 campaign.

Where he’ll end up next remains a mystery, but you can head to a sportsbook to make all your picks and parlays for football, or any sport for that matter. Below, we look at some of the top candidates to sign the 29-year-old Beckham, which will likely come in the form of a one-year prove-it deal.

OBJ tore his ACL in the Super Bowl after catching the first touchdown of the game, the second time in his career enduring the injury, with both instances, coincidentally, coming while playing against the Bengals.

The likelihood is that Beckham won’t be able to suit up and play for any team that signs him until sometime during the first half of the 2022 season. So who is willing to be patient enough for the knee to heal properly, not to mention the personality that’s attached to the performer. Let’s take a look at the favorites to acquire the most notable free-agent wide receiver still out there. 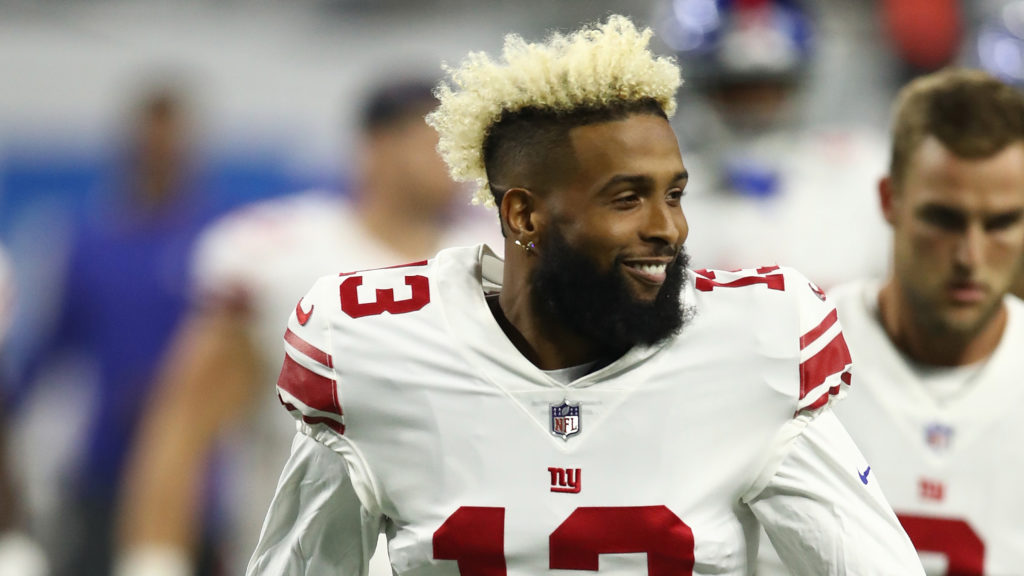 This has made the most sense all along. Then it became a necessity more than it might have been a luxury when the Packers traded Davante Adams to the Las Vegas Raiders. Green Bay is as thin at the position as they’ve ever been during the Aaron Rodgers era, led by the likes of Allen Lazard and rookie Christian Watson.

As noted, any franchise that takes a risk on OBJ will only be doing so short term. Beckham wouldn’t have to commit to the Packers for multiple years either, what with the uncertainty of Rodgers’ future lurking over the entire organization.

Green Bay was on his short list during the season last year after being cut by the Browns, before ultimately deciding on the Rams, and with Adams trading in green and gold for silver and black, they’re rightfully at the top of the list again.

This is a curious number. Yes, Beckham helped put the Rams over the top last year and it was pretty clear in the Super Bowl that the offensive options for Matt Stafford were limited beyond Cooper Kupp when OBJ went down.

However, L.A. signed Allen Robinson in the offseason, has Van Jefferson as a solid third option, and is likely budgeting for an inevitable Cupp extension soon. If Beckham agrees to a minimum salary to pursue another Lombardi Trophy, rehabbing with a familiar offense, then it makes sense. But at this price, we’ll pass.

Much like the Packers, the Cowboys dealt away their top weapon on the outside. Unlike Green Bay, Dallas had a built-in replacement for the number one role in the form of CeeDee Lamb. The Oklahoma product is primed for the top spot, but there is a considerable drop-off after that with James Washington and Michael Gallup.

Gallup, too, is coming off a torn ACL but re-signed with Dallas to a big free-agent deal the day after Amari Cooper was dealt to Cleveland. Would the Cowboys entertain the idea of two rehabbing wide receivers on the same team? It’s been reported that OBJ’s family would prefer he go to Dallas and it was apparent how much influence his father had on the Browns ultimately releasing his son.

This is an interesting number considering the Pats (along with the Rams and Packers) were the three finalists to sign Beckham last November. As it stands in the summer, however, the Colts, Falcons, Jaguars, Bears, and Cardinals all have shorter odds to sign the receiver than New England.

The Pats acquired DeVante Parker in a trade with the Dolphins, decreasing the odds here, but Mac Jones could use more artillery in his huddle, and Bill Belichick has certainly tested the personality waters before.

Sizing Up the NFC’s Premier Passers