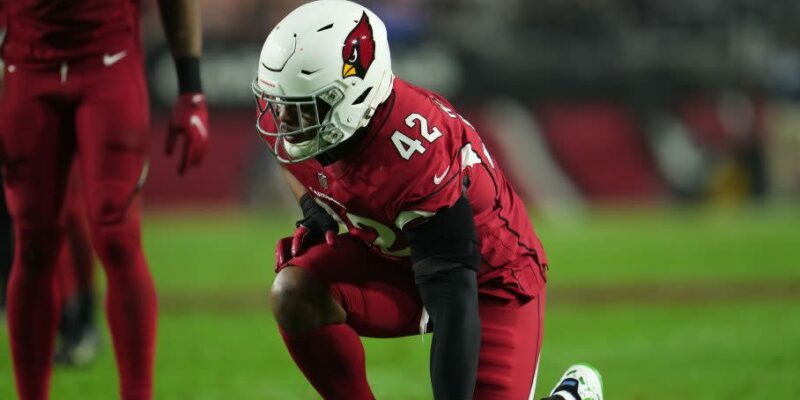 The Cardinals’ own site forecasted prior to training school that veteran Devon Kennard was a “lock” to make the lineup. But even a strong training school and an area atop the depth chart at one of the outdoors linebacker areas couldn’t win him a task.

The group prepared Myjai Sanders and Jesse Luketa in the 3rd round this spring. Sanders is noted as the backup to Kennard with Luketa the third-stringer. So clearly the Cardinals saw enough from the novices to be positive they might proceed from Kennard.

Kennard accepted a pay cut in March to stay in Arizona.

Kennard had a non-guaranteed base pay of $6.75 million with $250,000 readily available in per-game lineup benefits. His initial cap hit was simply over $9.083 million.

He played 15 video games and began 3 times for the Cardinals in 2015 and had 24 takes on and a fumble healing.