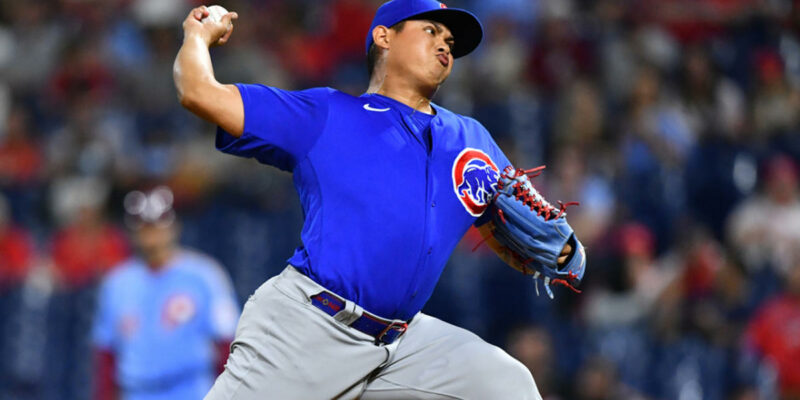 A brand-new however familiar face is signing up with the Cubs bullpen after hard-throwing right-hander Manny Rodríguez was triggered off the 60-day hurt list prior to Friday’s series opener versus the Brewers.

The Cubs optioned Kervin Castro to Triple-A Iowa and moved Alec Mills (low back pressure) to the 60-day IL in matching relocations.

Rodríguez, who made his big-league launching last summertime as a callup post-trade due date, opened this season with Iowa prior to going down with an elbow pressure in June.

He made 5 looks on a rehab project this month in between the Arizona Complex League and with Iowa, consisting of a one-inning, three-strikeout efficiency last weekend for the I-Cubs.