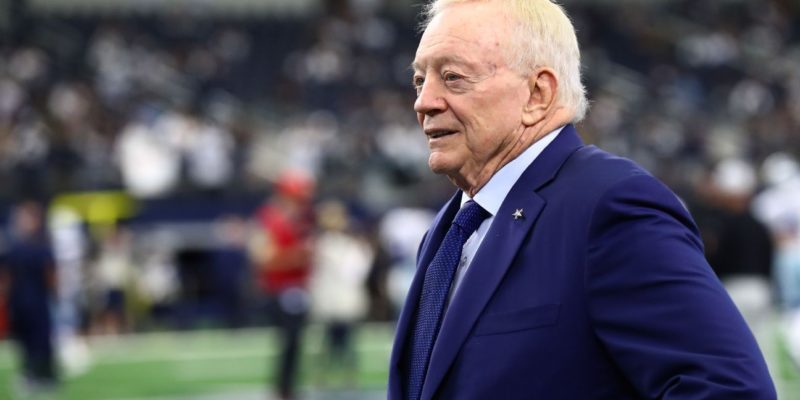 Dallas Cowboys owner and basic supervisor Jerry Jones was associated with a small auto accident Wednesday night in Dallas and required to a regional health center for preventive steps, a source validated to ESPN.

Cowboys executive vice president Stephen Jones stated in a text to ESPN that his daddy was back house and “all good.”

WFAA, mentioning numerous Dallas cops sources, reported that Jones remained in a crash prior to 8:10 p.m. CT near Wolf and Harry Hines Boulevard. Emergency teams were contacted us to the scene, and Jones supposedly suffered small injuries.

It is unclear if Jones, 79, was driving.

A Dallas cops representative stated the department does not offer the names of individuals associated with crashes unless there is a death.