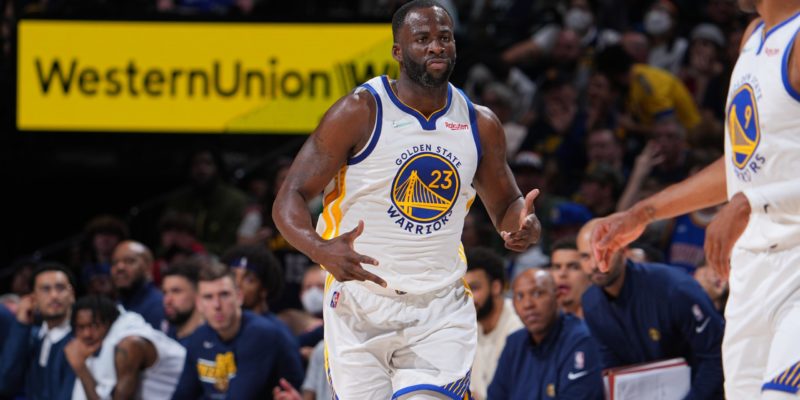 The Golden State Warriors took a commanding 3-0 lead in their first-round playoff series versus the Denver Nuggets after a 118-113 win in the Mile High city. Veteran forward Draymond Green had an essential take in the last minute versus ruling MVP Nikola Jokic that assisted the Warriors liquidate the video game on a 9-2 run.

In the post-game interview, Green discussed how he was not fretted about the number of fouls he had however about stopping the Nuggets’ finest gamer from making a play in the last minutes.

“You can’t play defense the final minutes of the game and worry about fouling out,” Green stated. “If I do that, I’ll be doing my team a disservice. I’m going against the Joker. I have to be willing to use all six of my fouls at some point.”

Green followed up by discussing the significance of winning on the roadway, particularly in a playoff environment, and making the most of silencing an away crowd.

“That’s what it’s all about going into an opposing team’s building and shutting that crowd up; it doesn’t get much better than that. There is no better feeling in sports than entering a hostile environment, and the crowd is yelling and booing, and ultimately you come out with the victory. It’s hard to duplicate that feeling and rush you get from experiences like that. For me, I enjoy the boos and everything that comes with it. I always say the real ones show up and make plays on the road, and then some people just show up at home.”

The Warriors aim to finish the sweep on Sunday in Denver to advance to the 2nd round of the playoffs for the very first time given that 2019.