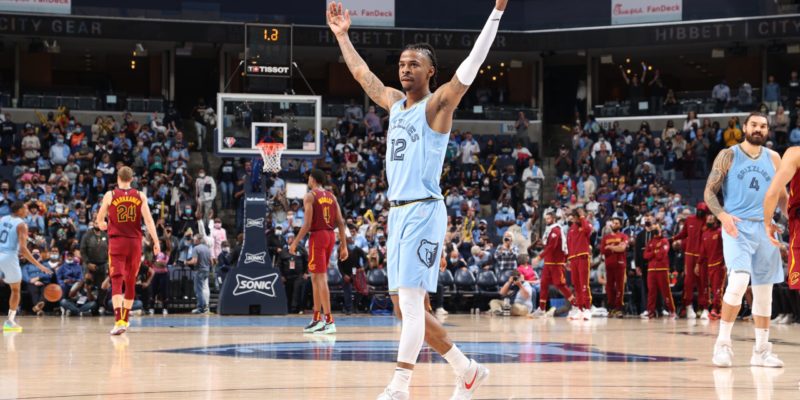 Memphis Grizzlies point player Ja Morant has actually continued to impress the League considering that getting prepared in 2019. In an interview with Joe Vardon of The Athletic, Morant stated he wasn’t a fan of leaving and revealed that as long as he’s wearing for Memphis, that’s his focus.

“Me, I’m not a big fan on the leaving,” Morant stated. “As long as I’m here, I’m here; that’s my focus. Regardless, I’m going to make the best of any situation, continue to just go out with my teammates, win games, play in front of our fans and do whatever I can to continue to bring love.”

When Morant was asked if he thought the Grizzlies “will be able to win,” he reacted, “one hundred percent, no question.”

Morant has actually been among the most amazing young gamers in the NBA for the previous 2 seasons. He’s balanced 18.6 points, 7.3 helps and 3.9 rebounds per video game and won the 2020 Rookie of the Year award.

This season, Morant has actually left to a hot start, dropping 37 points in the Grizzlies’ 132-121 season-opening win over the Cleveland Cavaliers.