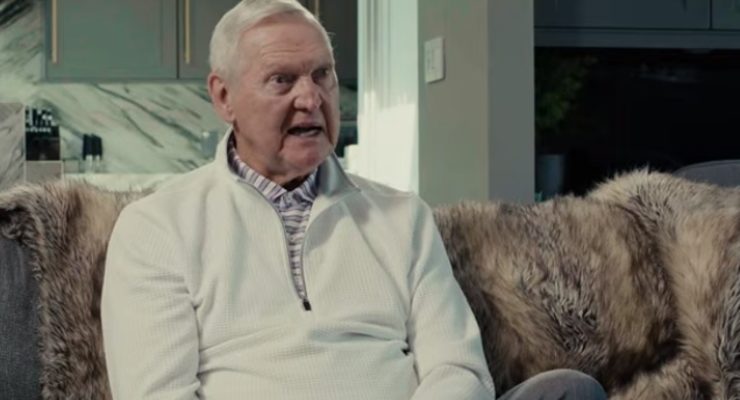 On “Getcha Popcorn Ready with T.O. and Hatch” reveal on fubo Sports Network, West thinks Luka’s play compares a lot to Black Mamba. The 83-year-old stated, “Oh my God, I can’t believe that someone let him go. I can’t. He was a unique kid. At fifteen years of age, he was competing against men in Europe.” He discuss Doncic at the 2:00 mark in the YouTube clip listed below.