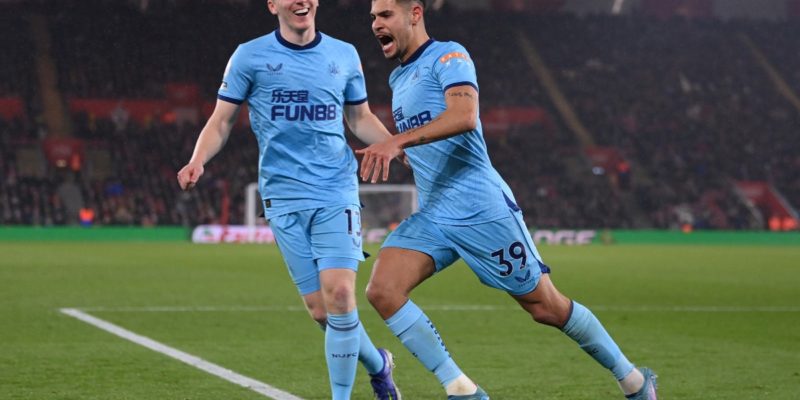 BBC reporter Andy Sixsmith has actually been left in wonder of Newcastle’s recruitment this summertime.

After protecting the finalizing of Nick Pope from relegated Burnley, Sixsmith has actually revealed his enjoyment over Newcastle’s next relocation in the transfer market.

“There was #NUFC interest in Fabian Ruiz in January – seemingly now again in the summer. A wonderful player with fantastic vision & an incredible left foot, this would be right up there with the Bruno Guimarães signing if #NUFC make a move,” stated Sixsmith, speaking on his Twitter.

Comparing Ruiz to Guimaraes will thrill Newcastle fans if they do pursue an offer, due to the effect the Brazilian has actually had throughout his spell at St James Park up until now.

Ex-NFL DT Tony Siragusa, ‘the Goose,’ passes away at age 55 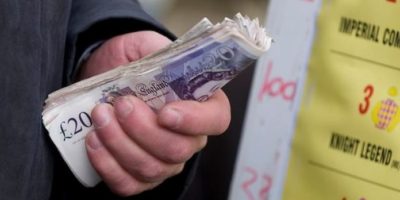 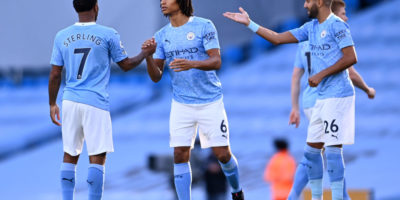 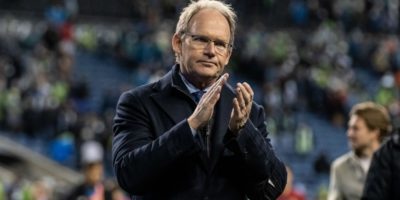 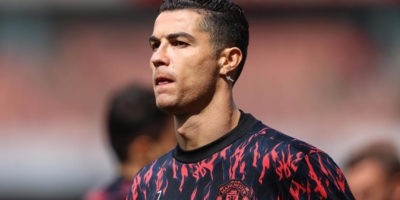 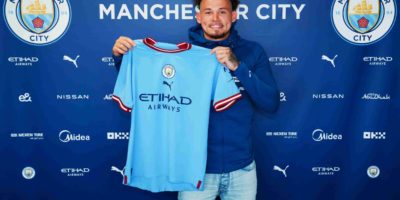 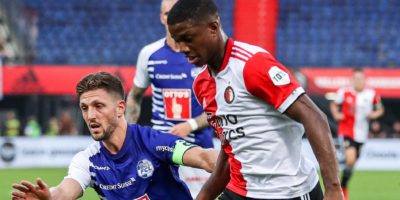 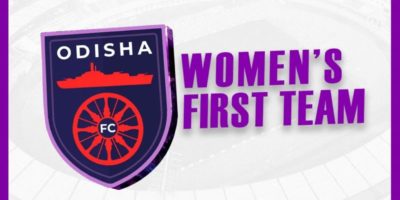 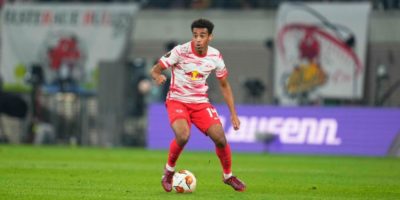