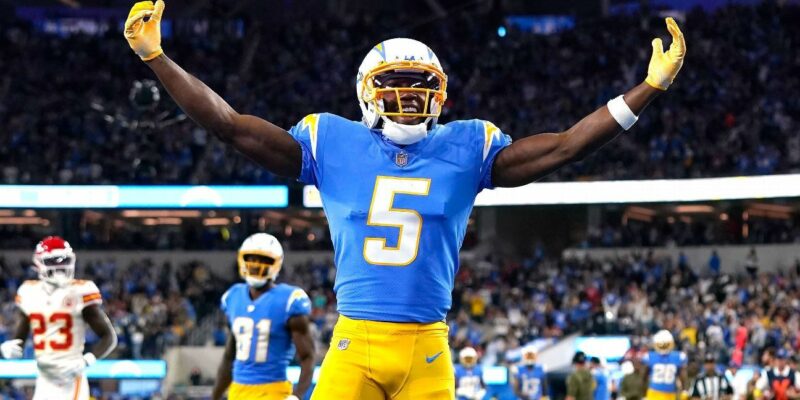 INFLEWOOD, Calif. — Los Angeles Chargers pass receiver Mike Williams informed ESPN entering into a Week 11 match versus the Kansas City Chiefs to anticipate the offense to offer explosive have fun with him and Keenan Allen returning from injuries.

The Bolts provided on Williams’ forecast in the opening series, as quarterback Justin Herbert discovered second-year receiver Joshua Palmer large open on their 3rd play for a 50-yard goal.

The 50-yard rating, which put the Chargers ahead 7-3, was the longest reception of Palmer’s profession and his very first getting goal considering that Week 2 at Kansas City. 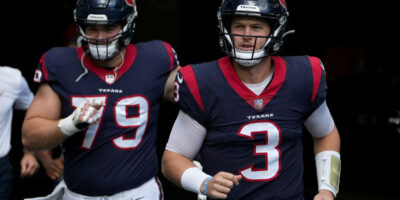 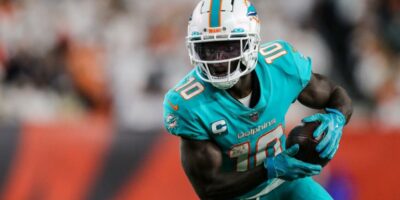 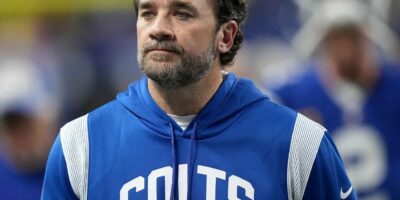 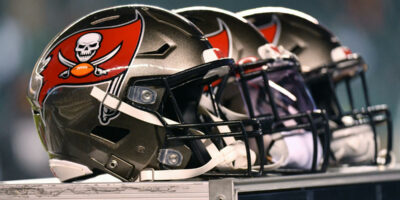 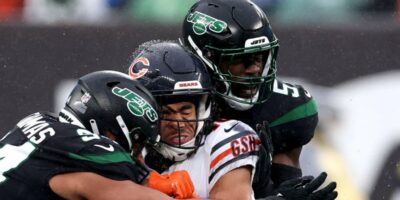 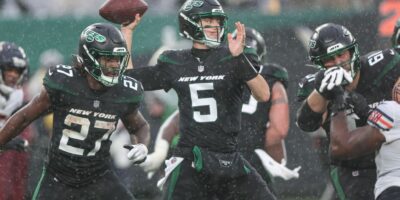 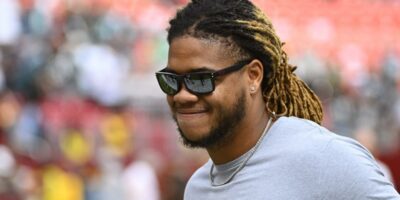 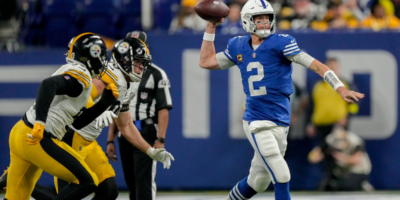