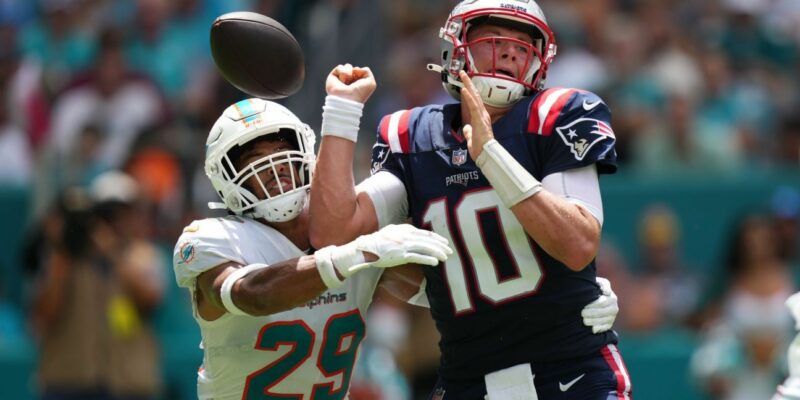 MIAMI GARDENS, Fla — New England Patriots quarterback Mac Jones suffered a back injury in Sunday’s season-opening 20-7 loss to the Miami Dolphins and needed X-rays on it after the video game.

Patriots coach Bill Belichick stated Jones took a trip back with the remainder of the group.

Asked about his understanding of the injury, Belichick stated, “I know everybody is hungry for an up-to-the-second update, but honestly, the best way to handle these situations is to honestly give it a little time. See what happens. Run whatever tests or analysis that need to be run, and then go from there. So that’s what we always do. That’s what we’re going to do in this case. That’s what we’re going to do in every other case with every other injury.”

Jones ended up 21-of-30 for 213 backyards, with one goal and one interception. He was sacked two times, taking a success in the 2nd quarter on a blindside blitz on which he fumbled the ball and the Dolphins returned it for a goal.

After the video game, Jones strolled under his own power to the X-ray space, flanked by Patriots security workers.

He invested about 5 minutes in the space prior to strolling back to the group’s locker space. Shortly afterwards, a Patriots media authorities revealed that Jones would not be holding his press conference, including that he had a back injury. But the Patriots stated he will meet the media essentially on Monday.

The Patriots go to the Pittsburgh Steelers on Sept. 18. 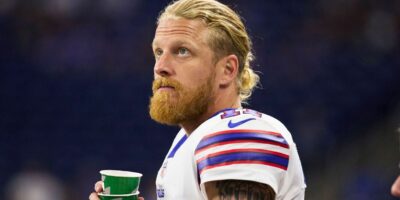