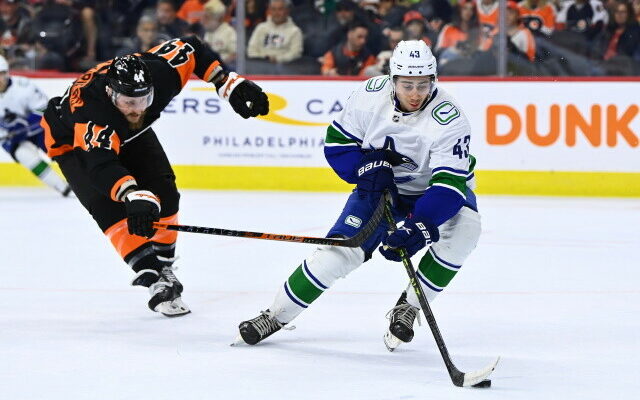 Bruce Garrioch: Arizona Coyotes head coach Andre Tourigny stated that defenseman Jakob Chychrun went to New York on Friday to see the expert that did his wrist surgical treatment and has sence returned house. He still has some discomfort when doing fight drills. Tourigny stated he’s still “a few weeks away,”

Ansar Khan: Detroit Red Wings coach Derek Lalonde on forward Dylan Larkin the other day: “Dylan is fine. A little concerned last night leaving the game, came back, didn’t seem himself, but obviously skated today, upper-body. I think it’s just something he tweaked. I think he’s in a good spot and will be ready for tomorrow.”

Emma Lingan: Nashville Predators defenseman Mark Borowiecki was stretchered off the ice after crashing hard into the boards behind the web.

Bob Condor: The Seattle Kraken didn’t have an upgrade on goaltender Philipp Grubauer who left Friday’s video game half method through the 3rd duration.

Scott Billeck: Winnipeg Jets coach Rick Bowness stated they hope that forward Nikolaj Ehlers will be prepared to return in a week to 10 days. He’s on the IR retroactive to October 18th. 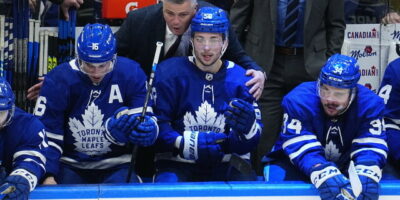