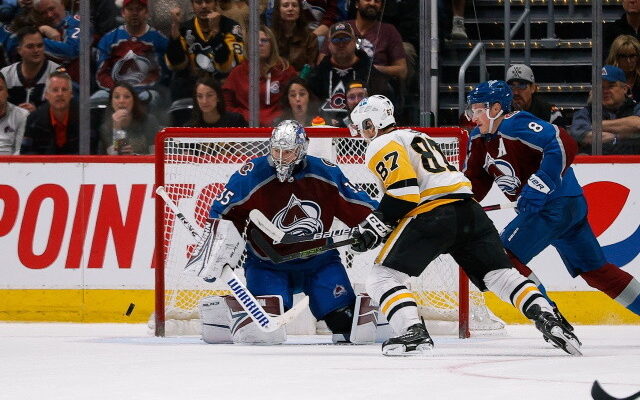 Matt Porter: Boston Bruins coach Bruce Cassidy stated that defenseman Matt Grzelcyk has actually been “playing through stuff” and he requires some rest.

“Grizz is playing through a little bit of stuff, we know that. He has been throughout the year. We’ve given him certain nights to recover and we just feel that now is one of those times that we’re gonna do that again.”

Boston Bruins: Bruins defenseman Hampus Lindholm had the ability to go back to the lineup last night.

Lindholm prior to the video game: “Luckily, I’m in good enough shape to take it in a good way and luckily I didn’t take it worse…I’m just excited to be back in the lineup and play some hockey. This time of year, you want to be out there.”

Chip Alexander: Carolina Hurricanes forward Jordan Martinook was on the ice the other day early morning.

Adrian Dater: Colorado Avalanche goaltender Darcy Kuemper has actually been cleared for Game 1 of round 2.

Jameson Olive: Florida Panthers coach Andrew Brunette stated that forward Mason Marchment will miss out on tonight’s video game with a lower-body injury and is everyday.

Dennis Bernstein: Los Angeles Kings forward Viktor Arvidsson won’t be returning for round 1. He hasn’t played in any video game this series.

Vince Z. Mercogliano: New York Rangers coach Gerard Gallant when asked if forward Tyler Motte will be a choice: “I think so, but I’m not sure. I have to check with the trainer… today was a good first step.”