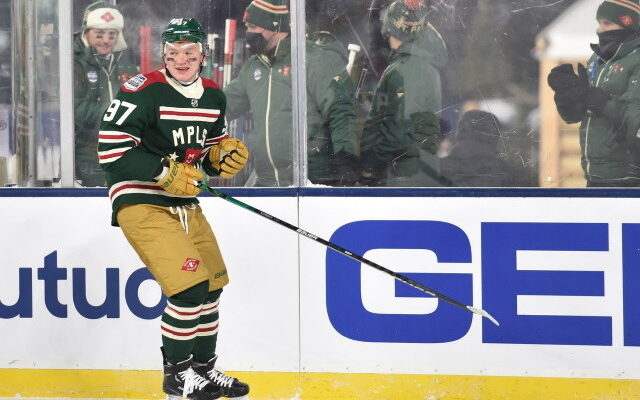 Fluto Shinzawa: Boston Bruins forward Nick Foligno skated by himself the other day early morning. Coach Bruce Cassidy believes that Foligno might be prepared to return next week.

Boston Bruins: Forward Trent Frederic will be out for a minimum of another video game.

Peter Baugh: “Talked to Bowen Byram’s dad, Shawn. The defenseman doesn’t have a new concussion but is dealing with lingering issues likely stemming from his past concussion problems. It got to the point where he didn’t feel he could play yesterday.”

Dallas Stars: Forward Tanner Kero was triggered off the IR.

Corey Masisak: San Jose Sharks defenseman Erik Karlsson had an upkeep day the other day and will remain in the lineup tonight.

Sheng Peng: Sharks goaltender James Reimer (lower-body) stated that he will be out for a couple more days.

Ben Gotz: Vegas Golden Knights coach Pete DeBoer on Jack Eichel: “This is just the first step on a long return to play road.” DeBoer included that Eichel will be “in a non-contact situation for a while.”

Murat Ates: Winnipeg Jets forward Blake Wheeler is skating on his own with coach Dave Lowry stating he might sign up with the group later on this month.

League propositions total up to little development with union