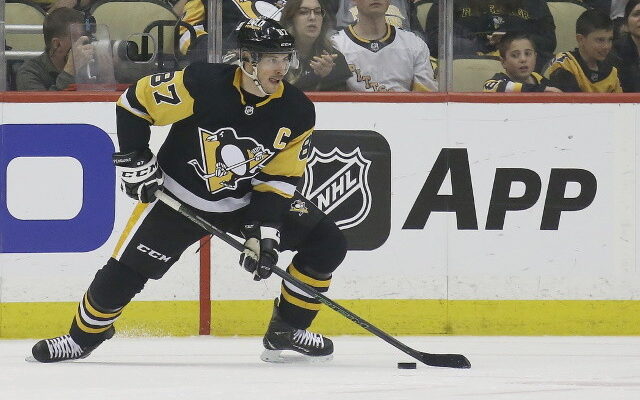 Forward Jordan Martinook was on the ice the other day early morning.

Vic Lombardi: Colorado Avalanche coach Jared Bednar stated that goaltender Darcy Kuemper will be all right and will be great to opt for round 2.

Brooks Bratten: Nashville Predators goaltender Juuse Saros stated he heard a ‘pop’ when he hurt his ankle back on April 26th. He missed their last 2 regular-season video games and all 4 championship game.

“We were on the , and I back post really hard,” Saros described. “And at the same time, I was kind of trying to seal the short side, and I kind of fell on top of my leg awkwardly. I felt it pop right away, and then two more minutes and made a couple more saves, but every time I went up and down, it just felt really bad. So, that’s when I kind of knew it was going to be a while.”

Saros is back on the ice and it will be a couple of more weeks till it’s completely recovered.

Elliotte Friedman: Penguins coach Mike Sullivan stated after the video game he didn’t have an upgrade which he was being examined.

Dan Kingerski: Coach Sullivan when asked if he believed there was intent by Rangers defenseman Jacob Trouba.

“Did you see the hit?” “I did” “Then I probably have the same opinion as you do.”

This hit has actually kept Sidney Crosby out considering that the 2nd duration. #StanleyCup pic.twitter.com/AcN9kAH8wn

Pens Inside Scoop: Penguins coach Sullivan stated that goaltender Tristan Jarry and forward Rickard Rakell made a huge dive in their healing the other day. They are both still thought about daily.

Grizzlies survive while Bucks shock Celtics, plus what we currently understand about the NFL schedule release