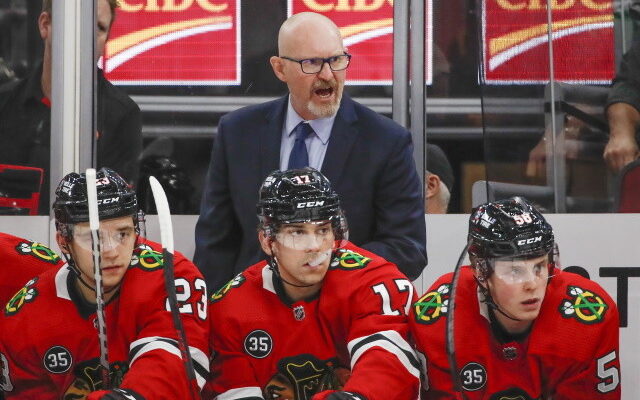 Blackhawks training search will wait till the offseason

Charlie Roumeliotis: Chicago Blackhawks interm GM Kyle Davidson stated that a long-term hiring for the head training position won’t be made till after the season.

Derek King will be their coach for the remainder of the season.

Charlie Roumeliotis: “First impressions of interim GM Kyle Davidson: You could see why he’s moved up the ranks quickly within the organization. Bright hockey mind, exudes confidence and clearly not afraid to make tough decisions.”

Wild get 2 back from COVID procedure

“I think it’s a great idea”

MLB awards: Finalists for MVP, Cy Young, Rookie of the Year and Manager of the Year revealed