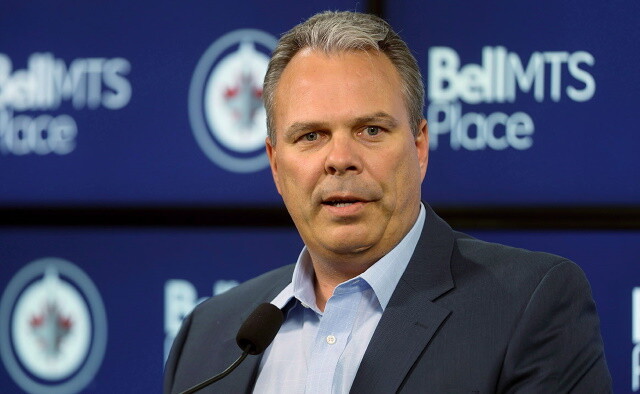 Arizona Coyotes: The Coyotes and assistant coach Phil Housley have equally separated methods. He remained in the in 2015 of his agreement. Coyotes GM Bill Armstrong.

“On behalf of the entire organization, I would like to thank Phil for everything he did for the Coyotes on and off the ice the past three seasons. Phil is very well-respected, a true professional and a good coach. We wish him and his family all the best in the future.”

Scott Billeck of the Winnipeg Sun: The Winnipeg Jets have actually extended GM Kevin Cheveldayoff for 3 years. He’s been the GM of the Jets for the previous 11 seasons when the Jets moved from Atlanta.

Two Blackhawks coaches won’t be back

Ben Pope: Chicago Blackhawks assistant coaches Marc Crawford and Rob Cookson won’t be back next season. Statement from the Blackhawks: “They have each made significant contributions to our club and we appreciate their dedication. We wish them the best in their future endeavors.”

Ben Pope: “Cookson was brought in in November to provide temporary help, so his departure isn’t surprising. Crawford is more notable. He’d been with the Blackhawks for 3 seasons, filled a big role running practices under Derek King and had a year left on his contract.”