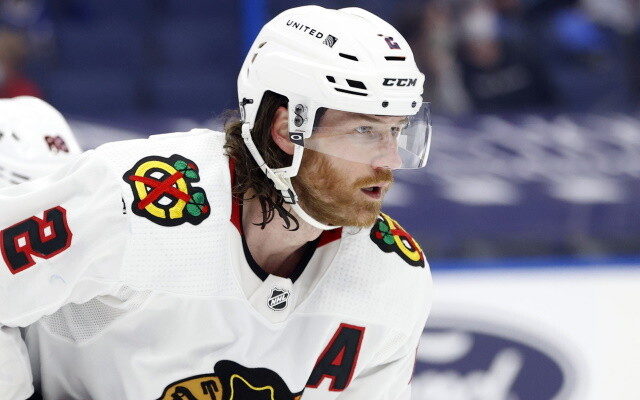 Puck Pedia: Players who were placed on waivers the other day.

Duncan felt pressured by the NHLPA

Ryan Rishaug: Edmonton Oilers defenseman Duncan Keith stated the felt pressure from the NHLPA to get immunized. He included that it would have been great to have actually gotten some assistance and press back from other gamers who were attempting to make their own individual option.

“Our position has been very clear that our organization is committed to doing everything we can to ensure the health and safety of our players, coaches, staff and fans. Given the impact COVID-19 continues to have in our communities, we believe the best course of action given Zac’s vaccination status is to not have him report to Cleveland at this time. While we respect an individual’s right to make a personal choice with regards to being vaccinated or not, we have a responsibility to do what we believe is best for our organization. We will honor Zac’s contract, but if he wants to pursue any other opportunities to play this season we will allow him to do so.”

Chris Johnston: “The #CBJ have decided not to send Zac Rinaldo to AHL Cleveland after he cleared waivers. Rinaldo remains under contract — so he’ll still get paid — but GM Jarmo Kekalainen doesn’t want an unvaccinated player around his organization.”

Frank Seravalli: The Blue Jackets will honor Rinaldo’s $300,000 ensured agreement however he won’t be betting the company.