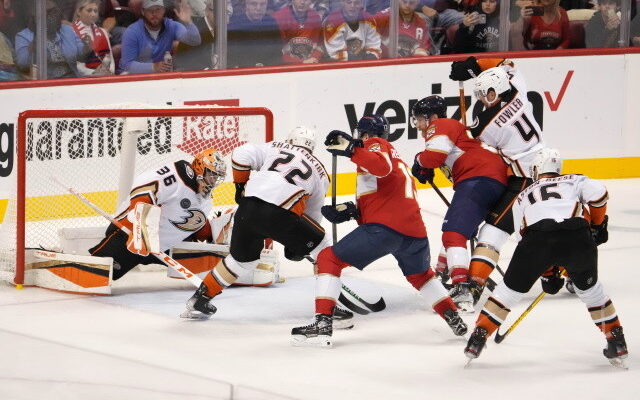 Eric Stephens of The Athletic: Spoke with Anaheim Ducks goaltender John Gibson and he stated that he isn’t searching for a trade and stated that report that he spoke to the Ducks about a trade are not real.

“All of the rumors that I got in a call from Kurt yesterday are false because I haven’t had a conversation with anybody there. None of that is true.”

Gibson when asked if he desires a trade.

The 28-year-old Gibson has actually 5 years left on his offer at a $6.4 million cap hit and a 10-team no-trade provision.

Gibson might not wish to move however it doesn’t suggest the Ducks wouldn’t trade him. The sense is they aren’t aiming to trade him and are they aren’t shopping him. The Ducks are likewise conscious that there might be some competing groups who have an interest in Gibson.

If the Ducks have the ability to get a substantial deal for him, they need to a minimum of think about moving him.

Eric Stephens of The Athletic: Looking at who are locks to remain for the Anaheim Ducks and who might be on their escape.

Need to see more from him – Urho Vaakanainen, Bo Groulx and Brayden Tracey.

Would like to see more of him – Mason McTavish, Olen Zellweger and Drew Helleson. 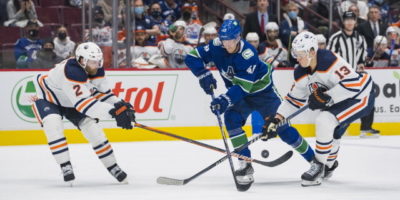