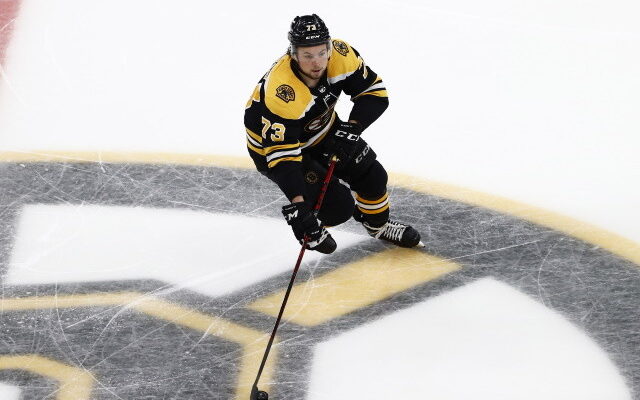 What to do with Josh Archibald?

Kurt Leavins of the Edmonton Journal: Edmonton Oilers forward Josh Archibald doesn’t wish to get immunized and will miss/not be spent for about 3/8 of the season. The Oilers would save money on his cap number throughout that time and would provide Oilers GM Ken Holland a little bit of versatility.

Burying him in the AHL would be another choice. Archibald would be paid completely in this circumstance and the Oilers would get some cap cost savings. He’s a charge killer and an efficient fourth line gamer that the Oilers would then need to change him.

Archibald is not likely to pull out of the season as he likely wouldn’t wish to quit the cash. He’ll need to go through day-to-day screening and will frequently be separated from the group.

Will the Oilers want to move him if he declines to get immunized, potentially simply waiving him as he may be untradeable at this moment?

McAvoy doesn’t believe his agreement circumstance will be an interruption

Jimmy Muphy of Boston Hockey Now: Boston Bruins defenseman Charlie McAvoy is going into the last year of his agreement that brings a $4.9 million income cap hit. That number is going to go method up.

McAvoy when asked if any agreement talks might sidetrack him this season.

“No, just playing hockey. That’s it. That’s it. You see all those D-men, I’m very happy for them. I know quite a few of them and I couldn’t be happier for them. They’re all very well deserved. But I’m excited about this year, excited about the group we have. Being back together, seeing everyone is always so awesome. I feel like we’ve had a good few days here to start, and I just want to keep building on it.”

Believe that agreement talks will begin with $9 million.