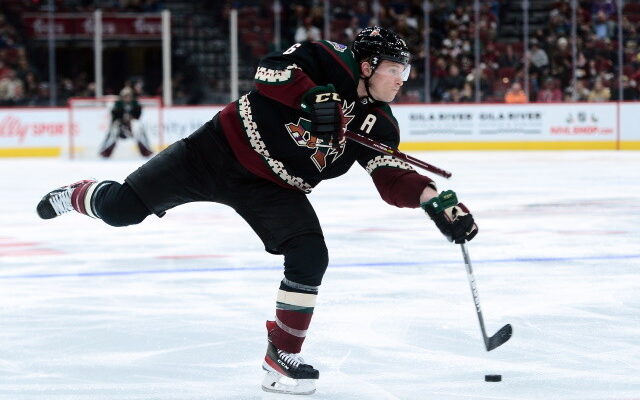 Rutherford on the Canucks

Rick Dhaliwal: Vancouver Canucks president of hockey operations Jim Rutherford on the NHL trade due date: “Not working the phones a lot but listening for sure, I answer the phone, listen to people. When we hire a GM, we will have another voice which will be good.”

Rick Dhaliwal: Canucks Rutherford on their GM search: “It is getting closer, I am talking to lots of people, lots of interviews. I have narrowed it to maybe 5.”

Rick Dhaliwal: Canucks Rutherford on Tyler Motte: “I like him, I like that line, good energy and speed and Motte is a big part of that.”

Some Ottawa Senators who might be on the relocation

Shawn Simpson: The Ottawa Senators ought to take a look at trading forwards Chris Tierney and Zach Sanford prior to the March 21st trade due date.

If they aren’t going to re-sign defenseman Nick Holden and forward Nick Paul, they ought to be moved too.

The return for any of the above won’t be huge, however it would develop lineup area for some young gamers and any additional draft choices and potential customers they can get for those gamers is a benefit.

Shawn Simpson: Potential trade worth ahead of the due date for some Senators that might be on relocation.

Jakub Chychrun on having his name in the report mill

Jose M. Romero: Arizona Coyotes defenseman Jakob Chychrun on returning to the group from injury/COVID and being the report mill.

“… just happy to be with them. The rumors are, you know they’re there. There’s not much I can do. So, that’s not really what I’m thinking about on a daily basis. I’m just, especially when I was hurt, I was just trying to get back and be ready to come back and play with these guys, and it felt good.”