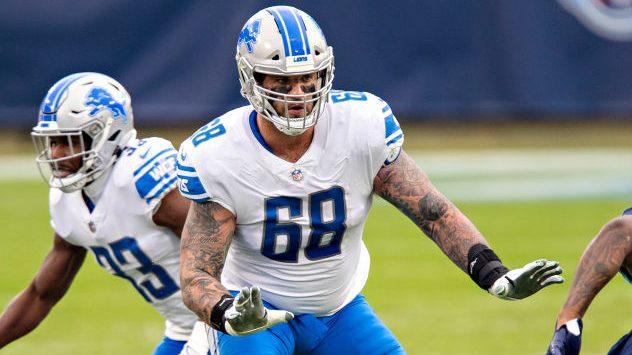 The Lions designated left deal with Taylor Decker for return from hurt reserve recently, however did not trigger him for their Week Six video game versus the Bengals.

On Wednesday, head coach Dan Campbell stated there’s a possibility that they don’t trigger Decker at all. Campbell stated Decker “kind of hit somebody” while using a protective covering on his hurt finger at practice recently and the finger has actually reacted improperly, which kept him from practicing last Friday and this Wednesday.

Should things stop working to enhance, Campbell left the door available to shutting Decker down for the year.

“There’s a chance,” Campbell stated, by means of Dave Birkett of the Detroit Free Press. “I mean, really we’ve only got another two-week window here on it since we started his clock so we’re going to have to figure something out within the next couple weeks on it, one way or another whether he’s on the roster, activated, ready to go or if not, we have to put him down for the rest of the season. It’ll come. I really, I don’t know where this is going to go short-term. I don’t. I really don’t right now. I mean, we’ll just have to see how he feels.”

First-round choice Penei Sewell will stay at left deal with as long as Decker stays out of the image.