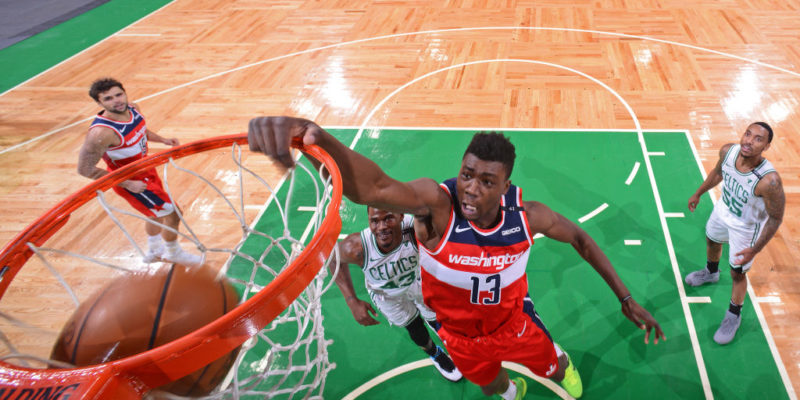 The Washington Wizards had a hectic offseason, making a splash in their trade of Russell Westbrook to the Los Angeles Lakers.

While they’re definitely much deeper than they were last season, Washington still has a couple of things they’d like to achieve prior to the start of the season to complete the lineup.

Ahead of the start of training school, Ava Wallace of The Washington Post reported that Wizards GM Tommy Sheppard wishes to include a 3rd center to the lineup. This would remain in effort to at depth at the center position with Thomas Bryant not anticipated back up until mid-season. As of now, Daniel Gafford will be the starter due to this absence of depth.

To make things even worse, power forward Rui Hachimura is out forever due to individual factors. He would have assisted with that depth as he’s able to play small-ball center.

There’s still a couple of weeks up until the start of the season, however it appears the Wizards are on the hunt for aid down low.