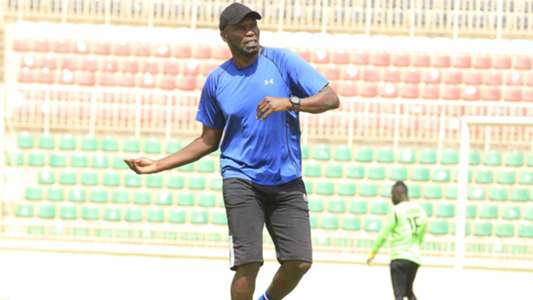 Former Kenya worldwide Sammy Omollo thinks half of the group was not prepared to play Mali in the 2022 World Cup qualifier.

The East Africans fell 5-0 versus the Eagles on Thursday night at Agadir Stadium in Morocco. A devastating start saw Kenya yield 4 objectives in the very first half. Ibrahima Kone, who till then had actually not scored for the senior group, got a hat-trick with another objective originating from Adama Traore.

Substitute Farouk Shikhalo finished the unpleasant night with an own objective after a smart work by Moussa Doumbia.

‘We got it incorrect from the start’

“Looking from the way Stars were playing, we got it wrong from the start,” Omollo informed Goal on Monday.

“The group choice was bad, and the significant undoing was playing gamers out of position. For example, what was Joash Onyango doing at right-back when we understand that is not his position? It is simply an example.

“After that, it was all about making panic substitutions when things were falling out of place; and it made things even worse. It was like half the team was not prepared for the match and Mali exposed us badly. It was not about having a bad day in the office, but poor planning.”

What was our method?

The Gor Mahia assistant coach has actually even more questioned whether there was a strategy in location for the group prior to the video game.

“It is not even about missing experienced players in the midfield, we were not sure what to do when on the ball, off the ball and when we were being raided,” Omollo included.

“It beats reasoning whether there was an appropriate prepare for the group prior to the Thursday match.

“This is a national team and it is embarrassing when you concede like that. Things should be done better in the second meeting on Sunday. I hope the lesson has been learned.”

After the win, Mali are on top of the group with 7 points, while Uganda – who beat Rwanda 1-0, come 2nd with 5. The Harambee Stars are 3rd with 2 points while Amavubi stay at the bottom with one.